The Brief History of the Mobile Phone

Mobile technology has gone a long way from its humble bulky beginnings to its sleek and stylish present. It has also evolved from being a means of talking to someone, to an all-around communications device. Looking through the years, one can really see the development of the cellphone. 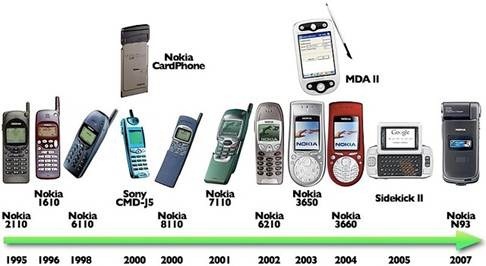 It was during the swinging 70’s that the first portable handset was invented. Though wireless devices that were used to tap into telephone networks were already around in 1946, it was only in 1973 that a portable cellular phone was officially made. Dr. Martin Cooper was the first person to make a call with it. The pager was also made during this decade. Pagers added another option for communication, allowing for messages to be delivered. 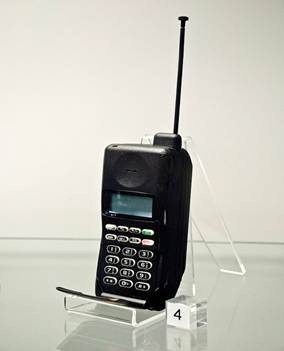 In 1983, the DynaTAC 8000X came out, provided my Motorola, and it began the series of commercially available mobile phones. It was also during the 80’s that the idea of mobile communication started to get into the average citizen’s brain and settled itself there. Where using the phone outside the home was once impossible, the notion of mobile communication was starting to become a reality for most. 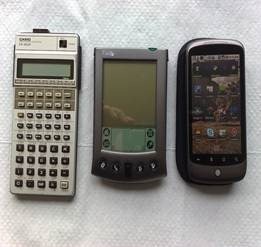 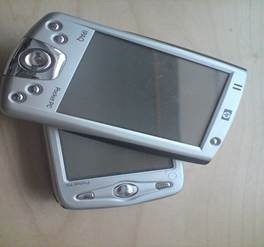 A big transformation for the cellphone happened in the 1990’s. Apple, IBM and Nokia all jumped on the opportunity to make a mobile that did more and was more to the consumers. The PDA (Personal Digital Assistant) was introduced by Apple in 1992 and a year later, the Newton MessagePad was launched. This took handheld technology just that much further, introducing more applications and more uses for one device. Not to be outdone, IBM launches Simon, the first publicly available smartphone. Nokia did its own thing and came up with the Nokia 9000, the first QWERTY keyboard in 1996 and in 1999 integrated the wireless access protocol sites into the mobile phone with the Nokia 7110. This paved the way for the advancement of the wireless internet we enjoy today. The first GPS-integrated phone came out 1999 as well and the first MP3 phone was launched alongside it. 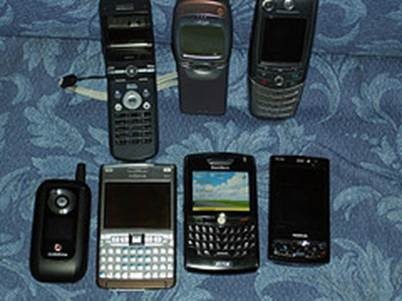 (Photo Courtesy of Flickr User: casirfm)
During the turn of the century, more and more companies entered the race to make the most sophisticated and multi-tasking phone. The camera phone made its debut in 2000 with Sony Ericsson, the first blackberry was launched in 2002 and in 2007 the iPhone came out. The iPhone started the multi-function fad by combining an mp3 player, wireless internet communicator and a mobile phone in one. Google was not far behind and released the first Android phone in 2008. A year later, the explosion of the app stores commenced and has not slowed down yet. 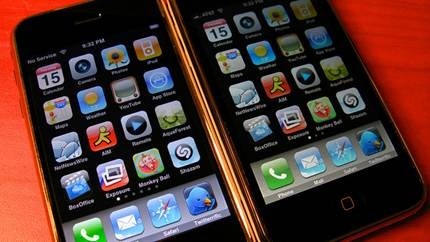 What’s next for the cellphone? Well, the 2010’s are showcasing its potential churning out one smartphone after another. Windows has its Windows Phone 7 and the Android has been steadily passing the iPhone in market shares. It is predicted at by the end of 2011, there would be 6 billion mobile subscribers out there, all enjoying wireless internet and numerous apps. Mobile operating systems are now all the rage, some even replacing the computer in its capabilities. The iPad has begun the fad of tablets that are portable mini-computers. The merging of the phone and tablet has also commenced as well. In no time at all, mobile phones would be more technologically capable than some super computers. 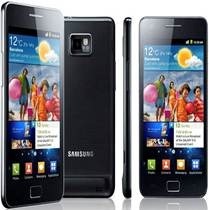 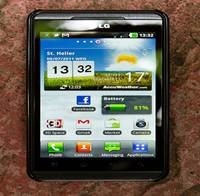 
In only took around 30 years for communication to change all over the world. What was once cutting-edge and experimental is now outdated. Just in the past 10 years, mobile technology has been advancing at an even greater speed. The only limit to the cellphone industry is the imagination of its creators.

This is a guest article by Ruben Corbo, a writer for the website Broadband Expert where you can find internet service providers in your area and compare prices on different deals for your wireless internet necessities.

2 thoughts on “The Brief History of the Mobile Phone”