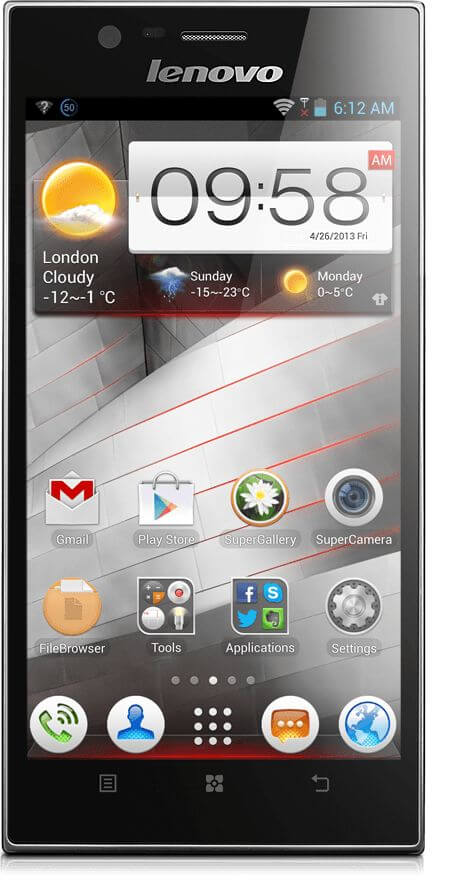 Lenovo K900 is a really powerful smartphone with great features. I bought it two months ago and I am really satisfied with all the specifications. Lenovo K900 is a perfect mix of design and performance. There are many things for which I am happy to have it, but among others I will list here the… END_OF_DOCUMENT_TOKEN_TO_BE_REPLACED Few days back I told you why you should buy the Nexus 5. In the article, I did touch upon the relatively smaller battery size of the Nexus 5. The first day I used my Nexus 5, I ended up draining the battery in a few hours, which was normal. 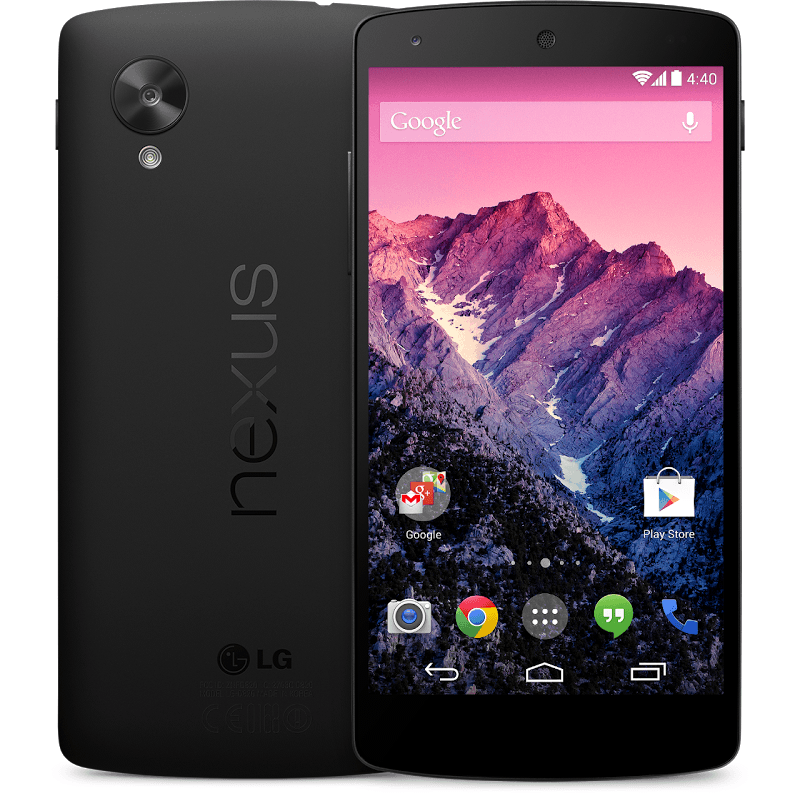 I mentioned last week that I purchased the Nexus 5. I received the device on Monday morning and immediately got down to using it. I will admit that I bid a sad farewell to my Blackberry Torch 9800 which served me well for the past three years. In today’s day and age, new technology is released at such an alarming rate, it is often hard to keep up with what is new and what is now considered old school. For example, in the UK, if you do a two year cell phone contract which seems to be the norm, by the time the contract is up, it is highly likely that three or four new versions of your phone have come out with at least five or six, software upgrades. Often these can be insignificant layout modifications or slightly more streamline designs as electronics manufactures strive to make their hardware smaller and smaller.

Able2Extract Mobile for smartphones and tablets is a free, lightweight and easy to use app for creating and converting PDF documents. Available on Android and iOS, users can create PDF from MS Office documents and convert PDF to Word, Excel, PowerPoint and more. All you need to do is locate any file on your Android or iOS device and select to open it using Able2Extract PDF Converter.

Peel TV remotes are one of those things people love to hate. After all, TV remotes are forever disappearing, their batteries dying, and they just don’t do enough. The Peel app for Android, iPhone, iPad and iPod Touch is a fun and useful alternative. 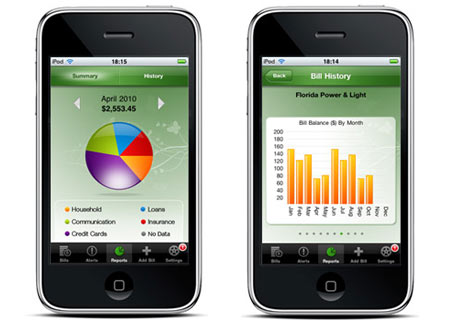 Well, January has gone by and the resolutions you have made in the beginning are all thrown aside and the motivation has also decreased significantly. But still it’s the starting of a New Year and you should plan your life centering round the latest devices and apps. The invention of the recent apps enables you to meet your goals in some eye-pleasing, well-designed and fun-filled ways. Last week saw BlackBerry announce its new platform and the two new phones that will be available to use with it. The Platform is known as BlackBerry 10 and is said to be aimed at the socially active person as everything is in one place at the swipe of a finger. The Platform BlackBerry 10 is dubbed as a “robust and reliable platform that is smooth and responsive”. It's not too difficult to see that technology is changing at an incredible pace. Within just the past few years, mobile devices, like smartphones and tablets, have gone from being new technology to being owned by a majority of consumers. Mobile technologies are shaping the way we interact with certain content, such as websites and desktop applications. 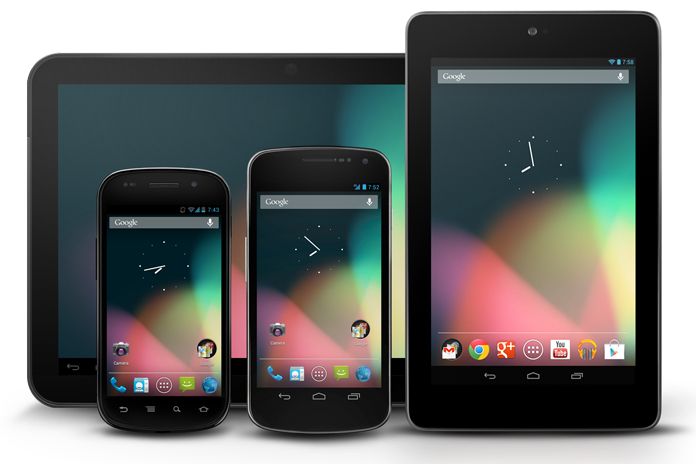 Ever since I bought my Nexus 7 around a month back, I've had a closer experience with Android. One of the first things that I did was hunt through for security applications, especially antivirus apps. Below are some of the most popular antivirus apps available for Android devices.