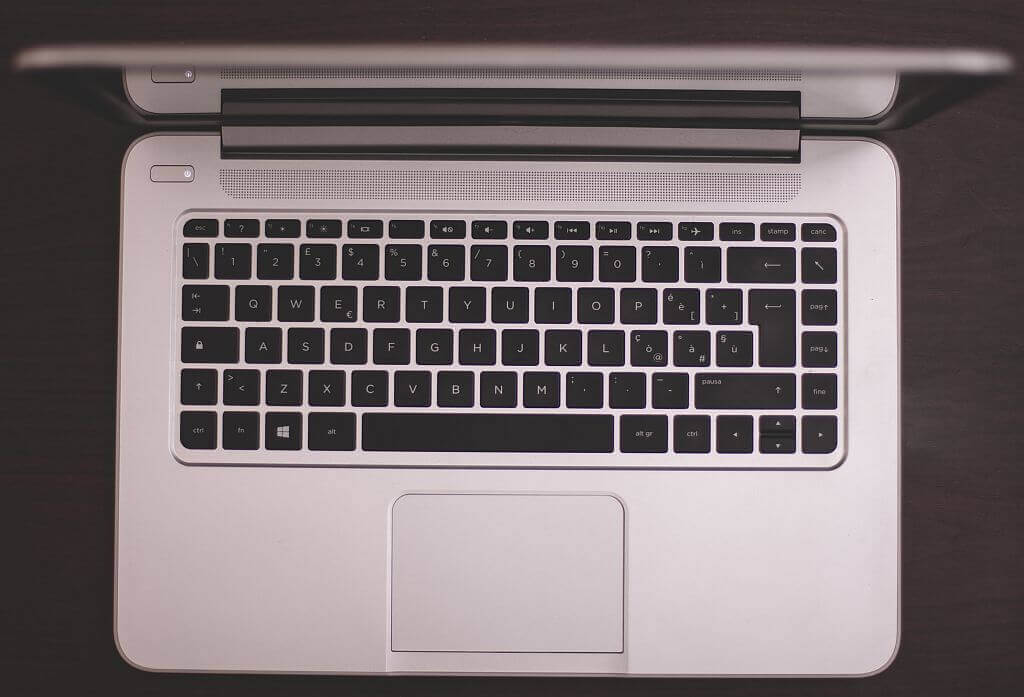 As part of my day job, I’ve spent a lot of time working with Microsoft Excel and Microsoft PowerPoint. Not only with 2010, but also with Excel 2003 and Excel 2007. And with any task or software, the more you use it, the more efficient you get with it.

Below are two key tips that I have learnt and practice all the time. Are you ready to take that step to become a Microsoft Excel Expert?!

Tip 1: Throw away your mouse and embrace your keyboard

One of the biggest things that slows down Excel users is the constant need to switch from their keyboard to their mouse, drag it to where they want to reach within the Excel window. This is because your mouse pointer appears to get to that spot very quickly. But, is that really the case?

The ribbon, as we’ve come to know and (hopefully) love, first made its appearance in Excel 2007. It was a massive change from the traditional menu system of Excel 2003 and earlier versions. It was also something so different that many were shocked about why Microsoft introduced such a big bar at the top. Even today I’ve noticed a couple of add-ins that offer to bring back the old menu.

Microsoft helped make the transistion easier by supporting the old menu commands and excel shortcuts. e.g. who can forget that Alt + E + S, which still brings up the Paste Special dialog. Having first learnt Excel 2003, I first felt that the new ribbon was cumbersome and occupying precious real estate on my tiny laptop screen. Over time, I grew to love it and this was further assisted by the fact that screens have gotten bigger (I have two 21.5″ monitors at home) and screen real estate is less of an issue today.

The ribbon let’s you use your keyboard to get to any button in any of the tabs by using the Alt Key. Hit it and you’ll see something like my screenshot above. H gets you to the Home tab and P gets you to Page Layout and so on. Once you’re in the tab, Excel will present you with the next set of key combinations to further drill down into the button of your choice.

With a few days of usage, you’ll soon remember the navigation codes by heart and you’ll even stop looking at the window to figure it out. e.g. Alt + H + A + C gets the text in the cell centre aligned. And, this technique also works in PowerPoint and Word!

But, that’s just the first part of what you can do with the keyboard. You should use the Arrow keys for basic navigation around an excel sheet, i.e. moving from one cell to another. Combine this with Ctrl and you can then jump to the next blank cell. Throw in Shift into the mix and you’ll select the cells as well.

The next step in mastering the keyboard is Excel shortcuts. Excel 2010 comes with a huge number of excel shortcuts and you don’t need to learn them all!

Start with the ones you’re likely to use more often and gradually increase your Excel shortcut vocabulary. Over time, you’ll realise the amount of time you’re saving just using them e.g. If you’re not using Ctrl + S to save a file, then you’re already wasting a lost of time. Did you know that F12 let’s you Save as? If you do decide to learn them all, ShortcutWorld.com has a massive list of Excel 2010 shortcuts.

Mastering keyboard shortcuts will definitely go a long way in saving time. However, as you embark on your quest to be a Microsoft Excel expert, try to figure out what works best for you. e.g. I prefer to rename a sheet by double-clicking it with my mouse pointer rather than using an excel shortcut. This is just one example where I don’t use the keyboard.

What are your favourite tips to master Excel?