Game for the weekend: Asphalt 8

Gameloft has released their latest offering in the Asphalt Series. Titled Airborne, the game hopes to give you the best racing experience you would want. 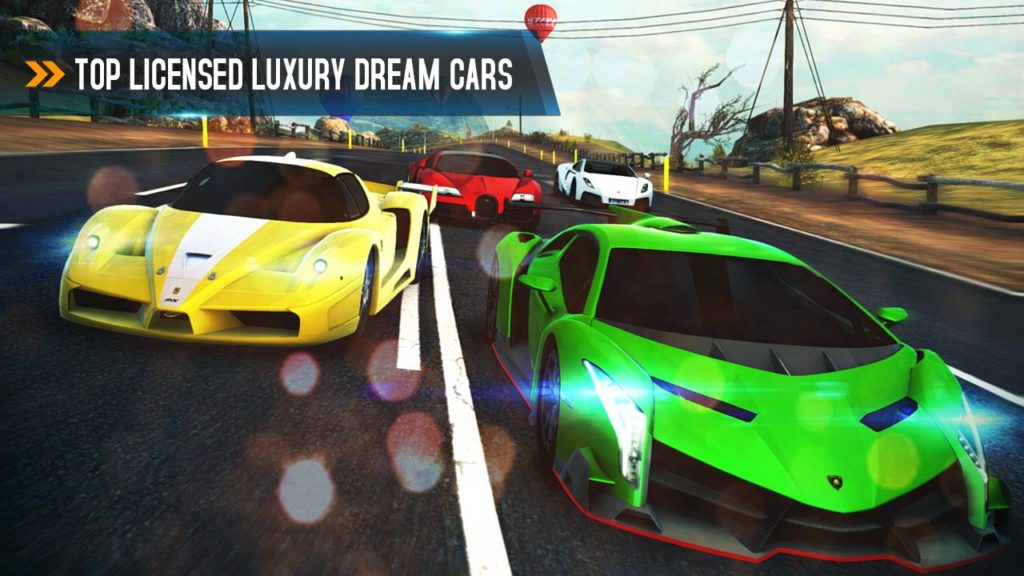 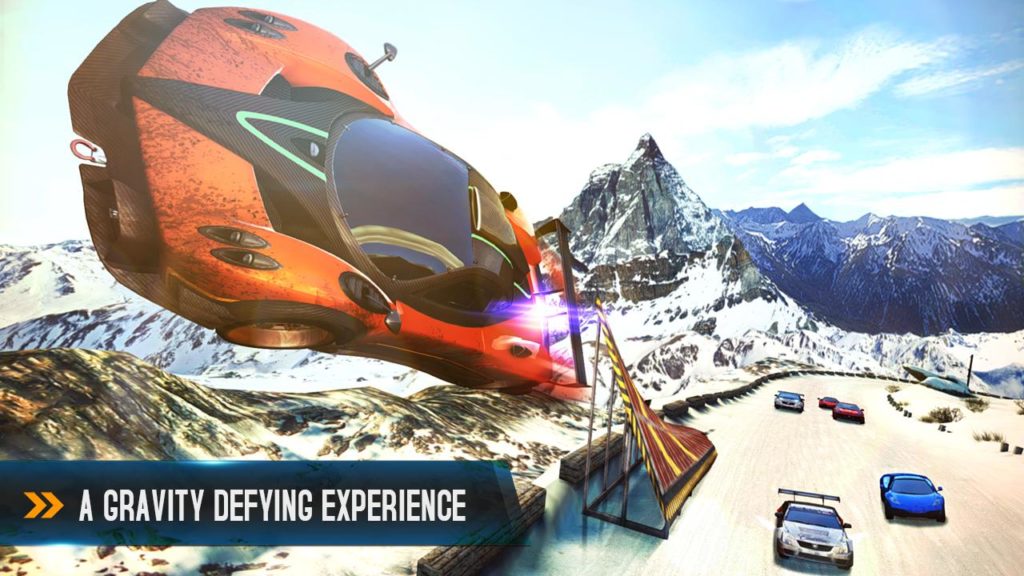 • Race in 9 different settings, such as Venice, French Guiana, Iceland, the Nevada Desert and other exciting locations!
• All tracks available in original and mirror variations in Career mode
• Discover plenty of hidden shortcuts 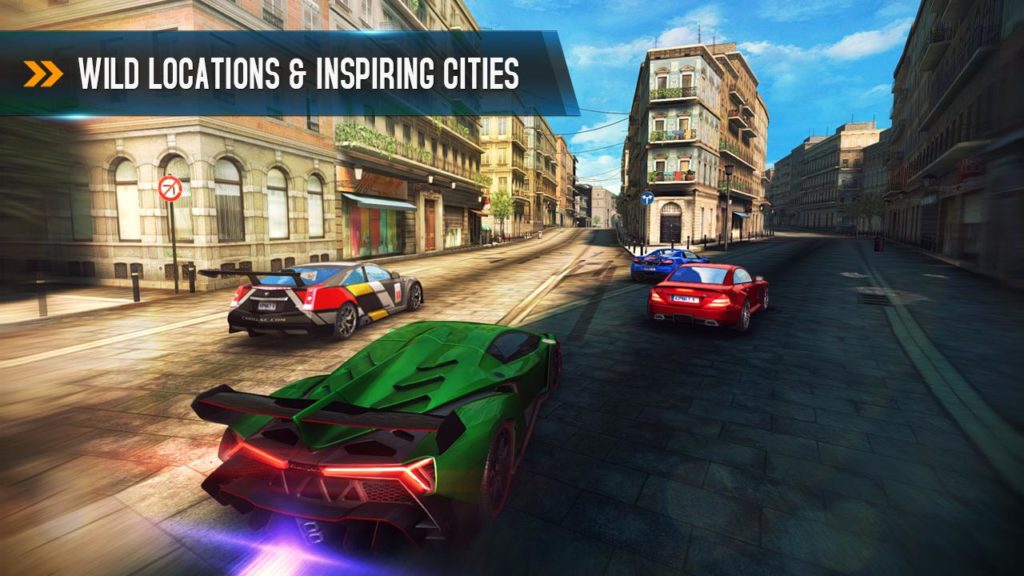 • 8 seasons & 180 events in Career mode
• Stunning visuals thanks to next-gen shaders, real-time geometry reflection & other amazing effects for a new simulation of speed!
• A detailed damage system like nothing you’ve seen before
• Check out the new Infected and Drift Gate game modes 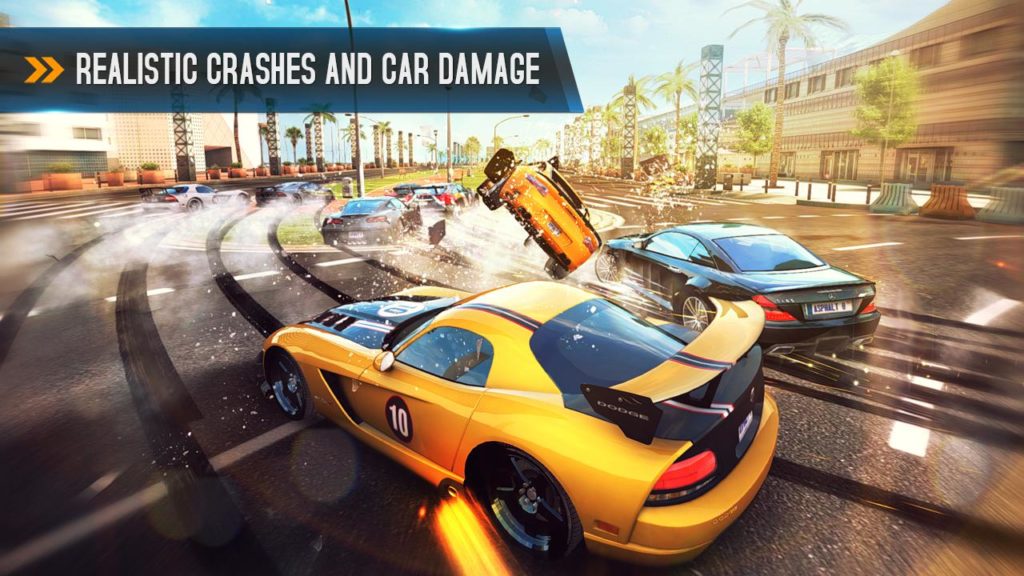 • Simultaneous multiplayer action for up to 8 real opponents!
• Dare friends to asynchronous races in your favorite cars
• Compare scores on the new leaderboards with friends and drivers around the world
• Share your racing achievements and prove that you’re the ultimate speed machine 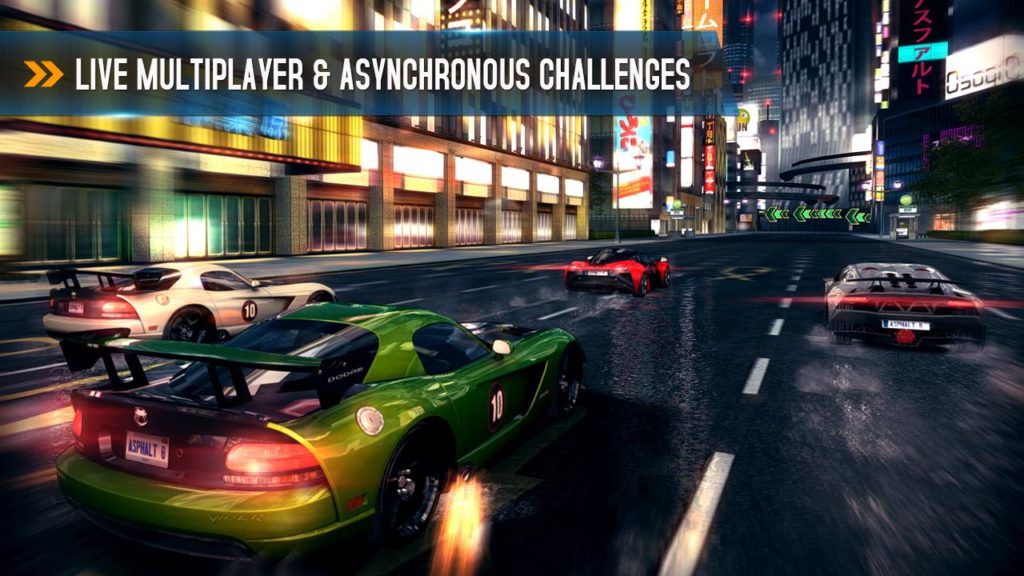