Free upgrade to Windows 10 for all users

In a startling revelation, Terry Myerson, who runs Microsoft’s operating systems unit, announced that all users of Windows 7, Windows 8 and Windows 8.1 will get a free upgrade to Windows 10. This also includes everyone who are, either knowingly or unknowingly, running a non-genuine version of Windows! This seems to be Microsoft’s plan to battle pirates who have always managed to get the upper hand in this. The best way to stop piracy is to just give it away for free 🙂

“We are upgrading all qualified PCs, genuine and non-genuine, to Windows 10,” he said in a telephone interview with Reuters. The plan is to “re-engage” with the hundreds of millions of users of Windows in China, he said, without elaboration.

Expected to be released globally sometime this summer, Windows 10 is the next big offering from Microsoft after Windows 8 and Windows 8.1 which drastically moved away from the more traditional desktop offered by earlier versions of Windows. I was quick to upgrade my old Dell laptop when Microsoft had a low-cost offer running for Windows 8. And although I don’t totally love the traditional start menu, I think it’s a cleaner step in the right direction for the operating system.

Windows 10 brings back the start menu we grew to love shying away from the full screen version we grew to hate! It also gets rid of Internet Explorer which has long since found its way hidden away in my computer as I’ve moved towards Chrome and Firefox as primary browsers. I’m looking forward to Spartan. And, it’s clear that Microsoft has big plans to make the Windows Store the first place to visit for the next best app (along the lines of what Apple has done with the App Store).

What’s your take on the free upgrade to Windows 10? Are you looking forward to this? And, will you upgrade? 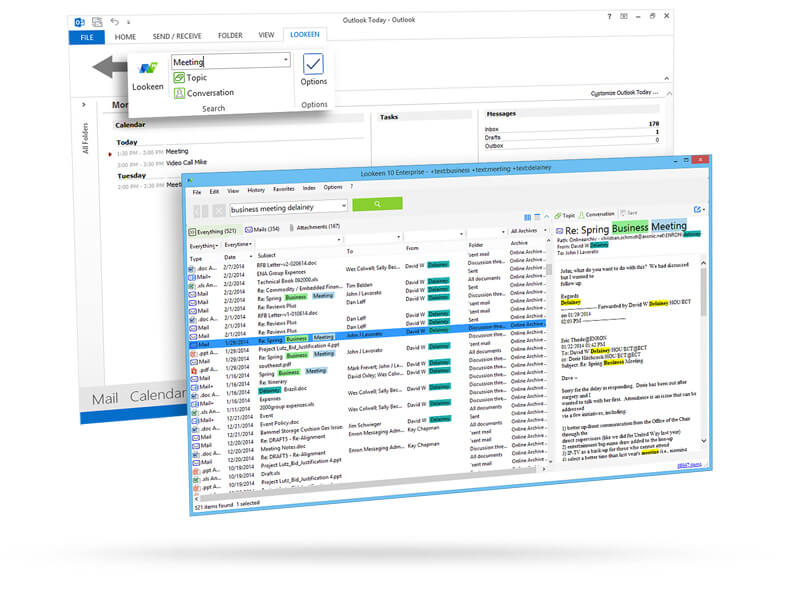 Lookeen Desktop Search – How to save time through better search

Everyone creates and shares files and documents, everyone uses email, and everyone struggles to manage the excessive amounts of data flooding into our lives every day. The Findwise Findability Survey 2014 found that time wasted Read more… 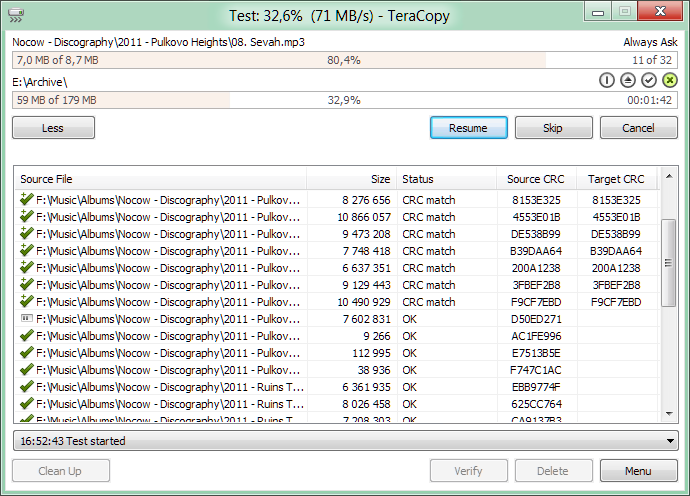 Speed up copying files on Windows with TeraCopy

If you're using any version of Windows, one of the biggest problems, even today is the slow speed of copying files. I experience this just a few days back when trying to clean up my external hard disk on Windows 8.1.