When it comes to power management, the Mac far excels any of the PCs. I have my Mac configured such that it goes to sleep within 30 minutes of it being idle. unfortunately this tends to disrupt my downloads and also prevents me from remote logging in whenever I want to. 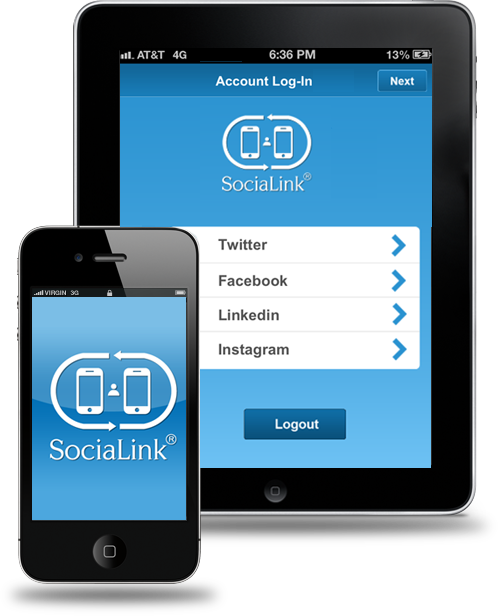 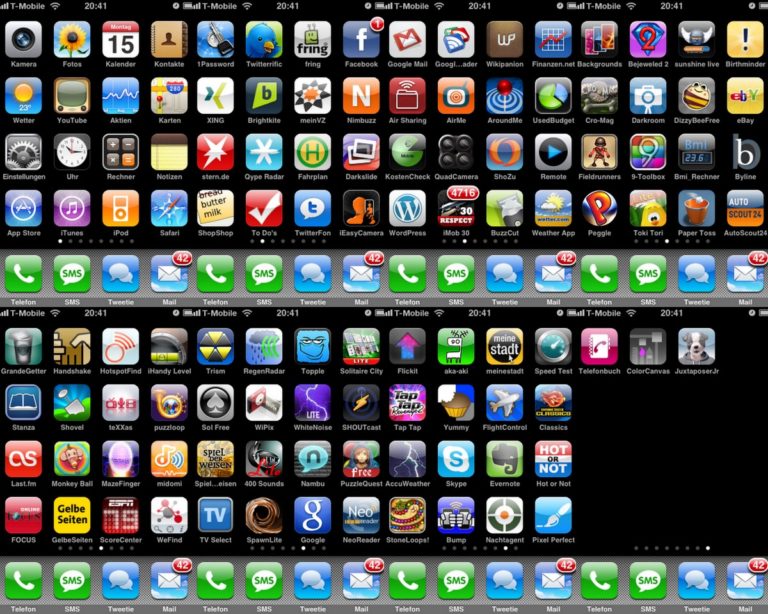 There have been some great mobile apps on the iOS platform. Thousands of apps hit the app store every month and you can find apps for almost anything. Most women prefer using an iPhone, I cannot understand the logic behind it, but probably women find an iPhone more attractive than any other kind of phone.

Apple has started rolling out iOS 6 globally. This is a major upgrade to their existing iOS platform which follows on the heels of the iPhone pre-ordering. iOS 6 is free and easy to upgrade wirelessly on your iPhone, iPad, or iPod touch. 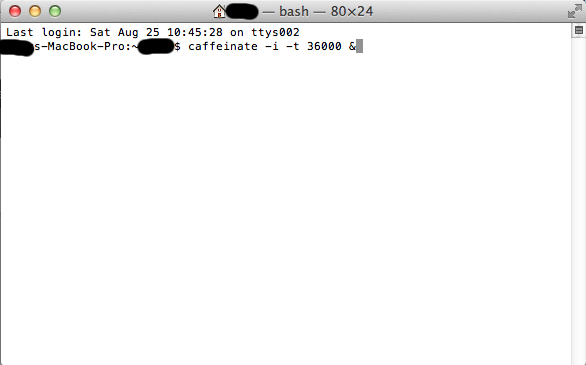 A few months back, we blogged about 7 applications for your Mac to prevent it from sleeping. While these programs make the process extremely simple, OSX Mountain Lion comes inbuilt with a ready command line tool that makes this process extremely easy. Fire up Terminal and run the following command: caffeinate -i -t 36000 & The command above will tell OS X to not sleep on idle (-i) and to keep running for 36,000 seconds or 10 hours (-t 36000). 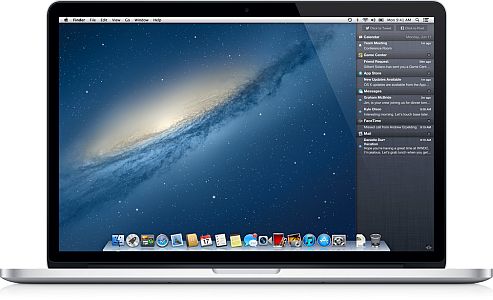 I purchased the 15″ Macbook Pro a few months back and fell totally in love with it. As a long time PC user, the switch was major. But, the journey has been fun!

Rumours of the new iPad have been raging for a long time. Yesterday, Apple officially launched the iPad 3. And, I didn’t hesitate in pre-ordering the same! 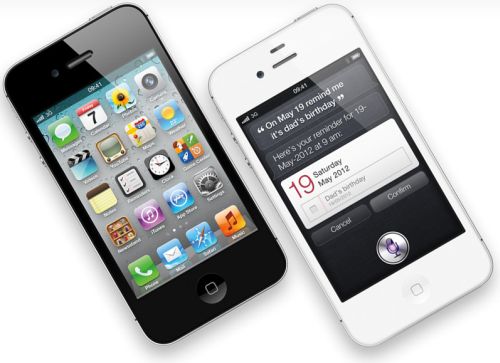 It doesn’t have a bigger screen, and the handset is ostensibly identical, but on the inside, the iPhone 4S has certainly improved. Much of the attention surrounding the release of iPhone 4S deals has focused on the differences between the extant iPhone and the model that’s set to take its place.  Here’s an overview of the main reasons why the 4S is a single letter and a whole world ahead of the iPhone 4.

In a press release, the Board of Apple announced that Steve Jobs has resigned as Chief Executive Officer, and the Board has named Tim Cook, previously Apple’s Chief Operating Officer, as the company’s new CEO. Jobs has been elected Chairman of the Board and Cook will join the Board, effective immediately. In his letter, Steve Jobs stated: To the Apple Board of Directors and the Apple Community: I have always said if there ever came a day when I could no longer meet my duties and expectations as Apple’s CEO, I would be the first to let you know. 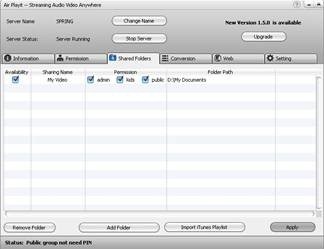 We all know that Apple reveals its front and center streaming technology through AirPlay. It works brilliantly. You can stream practically anything from computer to your iOS devices. 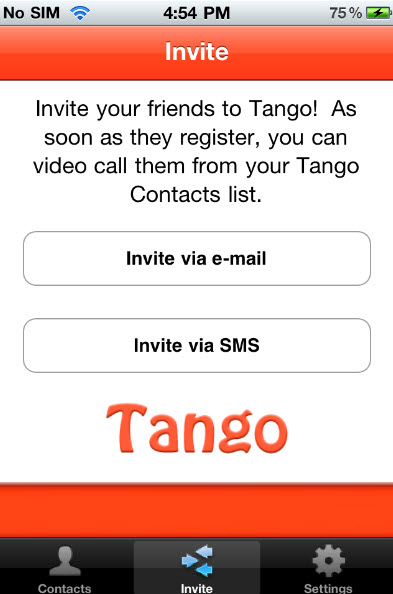 Thanks to the internet we now have the convenience to call our friends and family members for free no matter where they are. For those who own an iPhone and would like to call their loved ones from any part of the world where they have access to a wifi connection they can use Tango! Tango is a brilliant free iPhone video calling service that connects people around the world with friends and family no matter where they are.