With Windows 8, the way we interacted with Computer has changed enormously. By default, Windows 8 looks better and more beautiful than its predecessors. It boasts many new fancy features and customization capabilities like a Smartphone/Tablet. 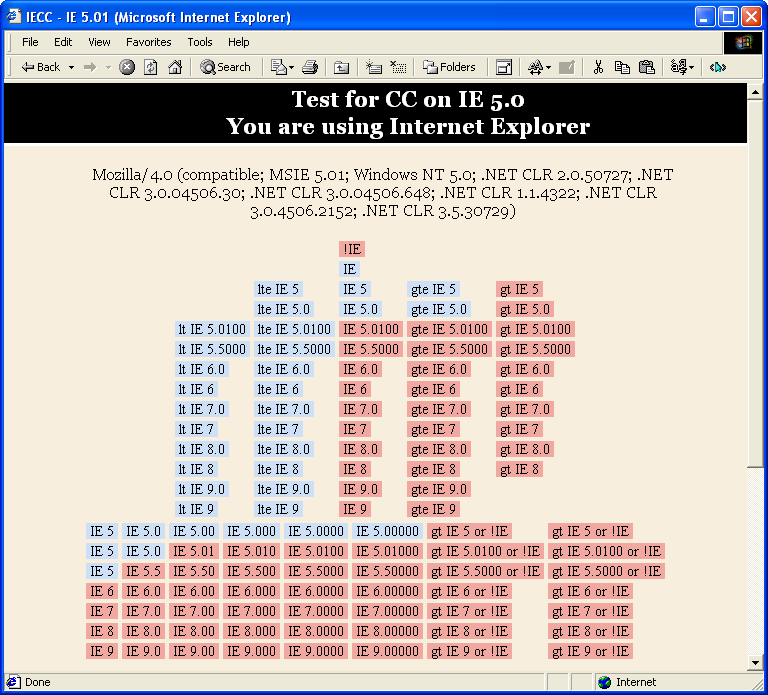 In September 2011, Yahoo! declared that they have no intentions of exiting the search world which is still dominated by Google. As part of that strategy, Yahoo!

Microsoft earlier announced the availability of their new and improved Internet Explorer 8. Microsoft promised a much faster, easy to use and more secure browser for your comfort. They offer security features in direct response to peopleâ€™s increasing concerns about online safety. 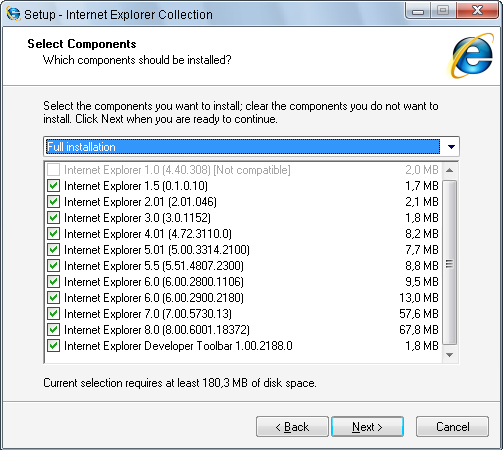 If you’re an Internet Explorer fan or just a collector of software, then this one is for you. The Internet Explorer Collection contains multiple IE versions, which are standalone so they can be used at the same time. Conditional Comments work exactly the same as in the native versions. 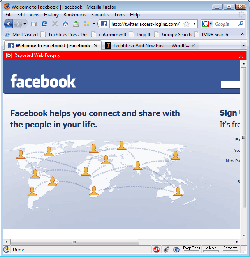 The Twitter Blog reported last week that people are receiving emails which contain links to a phishing site asking you to enter your login details. I decided to check it out today and was surpised to see that the entire twitter interface has been converted to that of Facebook, which means that they are now getting ready for a Facebook phishing scam! Good news is that Internet Explorer (with Website Checking Enabled), Firefox 3 (Firefox 2 did not block the site) and Google Chrome all display big warnings.

Take it from Microsoft to jump into the fray for Online Storage and then show why they can attract customers / users. In an announcement on the Windows Live SkyDrive blog, Microsoft announced some updates to their online storage service. Space has been increased five fold from 5GB to 25GB of free online storage Control your data.

If you’re on a Mac or you have already upgraded to Internet Explorer 7, then you’ll be pretty lost about how your site looks like on lower versions of Internet Explorer. For me this is a big problem because half my visitors to my several sites are still using IE6 and you have to admit that IE6 is a pathetic browser. IE7 is a lot more compliant and displays sites a lot correctly than its predecessors.

Less than a month after Trend Micro discovered Vista flaws being sold off for $50,000 in the underground market by hackers, VeriSign’s iDefense Labs has placed an $8,000 bounty on remote code execution holes in Windows Vista and Internet Explorer 7. This is part of its three-year old Vulnerability Contributor Program which compensates individuals who provide iDefense with advance notification of unpublished vulnerabilities and/or exploit code. 3Com’s Zero Day Initiative is a similar program.