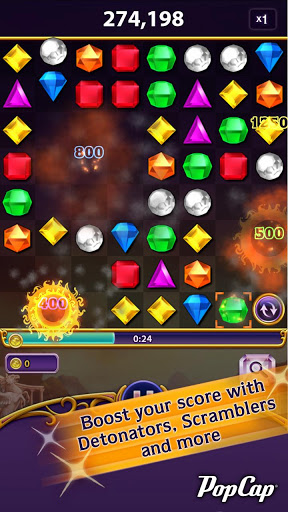 The highly popular and addictive Bejeweled Blitz has been released for Android devices. Bejeweled Blitz was originally a Facebook application which is developed and published by PopCap Games, a subsidiary of Electronic Arts. It soon expanded into a downloadable game, based on the then-in-development Bejeweled 3 engine, due to popularity of the differences from Bejeweled 2 and its new graphics. 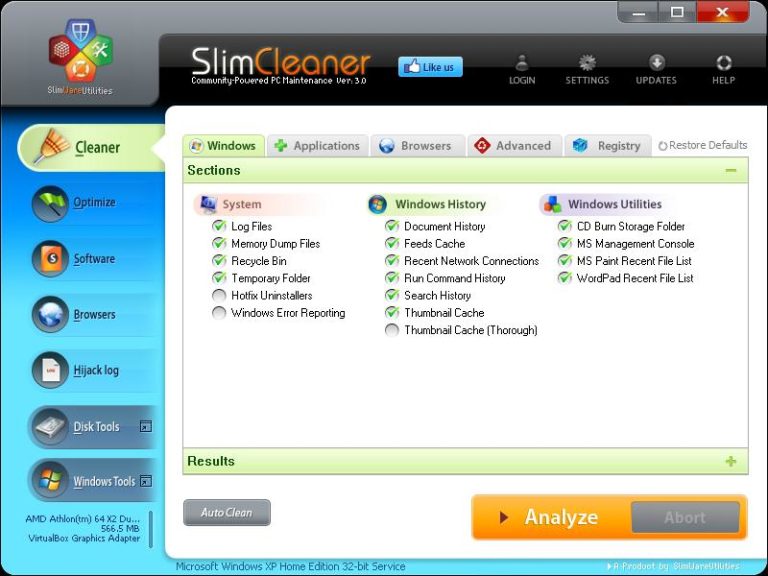 There are several free and paid cleaning tools available for your Windows PC. CCleaner is probably the most famous of them all. SlimCleaner is the world’s first software that lets you clean and optimize Windows systems using a crowd-sourced approach. 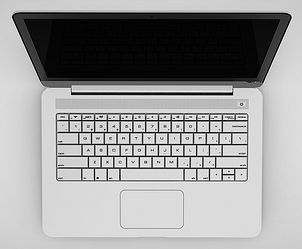 VIZIO has launched its premium line which consists of the VIZIO Thin + Light, Notebook and All-in-One PC. The systems are powered by 3rd Generation Intel® Core™ processors with full HD screens and up to 1TB of hard disk space. The Thin + Light series is available in 14″ and 15.

So we’re already at the end of the first quarter of 2009 and things haven’t been so great on the economic front. However, for you chip-heads out there who love their videogames and can’t wait to get your hands on something new to play, there is good news. There are quite a few video games that will be releasing in 2009 and I’m going to list the top 5 games that I am looking forward to. 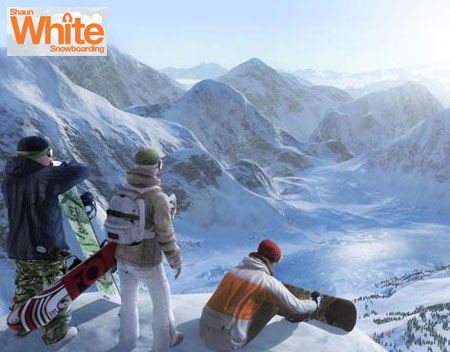 After their successful Olympics performance, Olympics snowboarder Shaun White and swimmer Michael Phelps are now in a new league. The league of capturing the hearts and minds of thousands of gamers world wide. In association with Shaun White, Ubisoft has released Shaun White Snowboarding.

A secret to keeping your computer smoothly is to perform regular maintenance on your computer. Last week we covered ten tools to defragment your hard disk. Besides defragmenting, you should regularly clean all temporary files.