Using charts and graphs to demonstrate your presentation is not only a good thing but it also makes you look more professional and dedicated . There are tons of software you can download to get the job done or alternatively, use some of the best services to create your charts or graphs online. LovelyCharts LovelyCharts is a free online diagram editor that lets you create charts and diagrams in a very quick and easy manner. 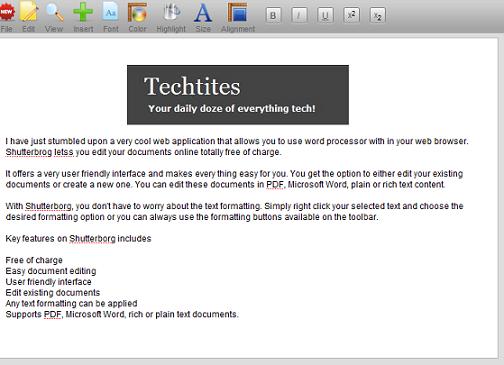 Edit Your Documents Online with Shutterborg

I have just stumbled upon a very cool web application that allows you to use word processor with in your web browser. Shutterbrog lets you edit your documents online totally free of charge. It offers a very user friendly interface and makes every thing easy for you.

Firefox is not only limited to your Pcs. There is a huge demand of Firefox in the world of cell phones as well. Recently, Firefox has started a new project under the name of “Fennec” which is totally dedicated to mobile phones.

It’s a browser for mobile phones which will be similar to Firefox. It will provide Mozillaâ€™s standards-based open-source browser engine, optimized for mobile, that can be embedded by device manufacturers and others.

Firefox Mobile is already in Alpha 2 status while the first alpha release only works with Nokia N800/N810 internet tablet. On the other hand, Mozilla says that the first beta version of Fennec for Windows Mobile and HTC touch pro has made great progress andÂ  is planned to be released soon.’

Microsoft has just announced a line up of educational content creators which are collaborating to build products with Semblio. Semblio is a software platform by Microsoft that is geared towards developing better educational content. For now, this software is only available as an SDK for developers but we’re expected to see a version for teacher which will allow them to easily assemble important lectures as in text, audio and video and turn them into interactive lessons. 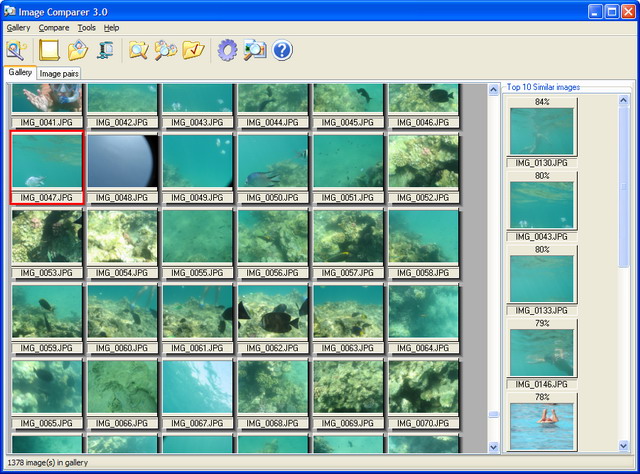 It’s really normal for me to copy tons of pictures and logos on my Hard drive while I’m blogging.Â  Just the other day, I found at least 10 logo images of Microsoft Windows 7 in my Pc and there were there for no reason. I have just stumbled upon an award winning duplicate picture finder software that helps you scan your entire collection of digital images, analyzes their contents and locates files that look alike.

I earlier wrote about the Top 5 To-Do List Managers for Mac Os X which can help you keep everything in order. For those of you who are looking for an online To-Do list manager that offers almost the same features as any desktop software would then you should give Checkvist a try. It’s an excellent online web service that allows you to simplify the task of making a to-do list by enabling keyboard shortcuts and supporting sub-lists. 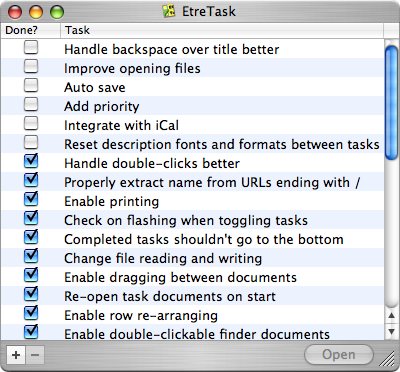 If you had been looking for a Mac OS X application that allows you to keep everything in order for you then you have come to the right place. I have gathered some of the best productivity tools that offers easy to use Fast and Easy-to-Use To-Do List features. EtreTask EtreTask is a small, fast, easy-to-use to-do list manager. It’s normal for anyone to run a scan every now and then just to check if there is any unwanted stuff left in your hard drive. If it bothers you that what could have taken up your hard disk space especially when you don’t even have time to see and realize that your storage space is low then you can give Simple Director Analyzer v1.0 a try. To shorten your lengthy URLs, there are tons of websites out there to help you out. People usually shorten these urls to provide a shorter link thatâ€™s easier to remember and share. There are a ton of options out there, and most have something unique to offer. 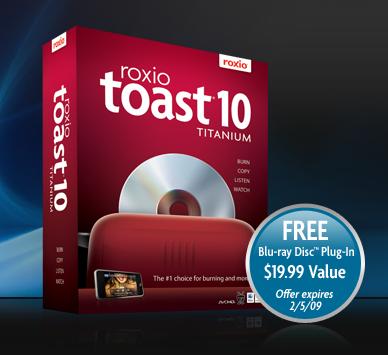 Burn your Cd/DVD on Mac with Roxio