Adobe Flash coming to the iPhone

Apple and Adobe are teaming up to create a flash player for the iPhone. Narayen (Adobe Executive) said that he was “pleased with progress” since June of 2008. Apple CEO Steve Jobs originally claimed that Adobe Flash was too resource-heavy for the iPhone.

The iPhone has a YouTube application that can transcode flash videos to .H264 on-the-fly, so the iPhone should be fine with Adobe Flash on Safari. Currently on the iPhone SDK guidelines plug-ins for Safari are not permitted, so it looks like there will be a change of rules. 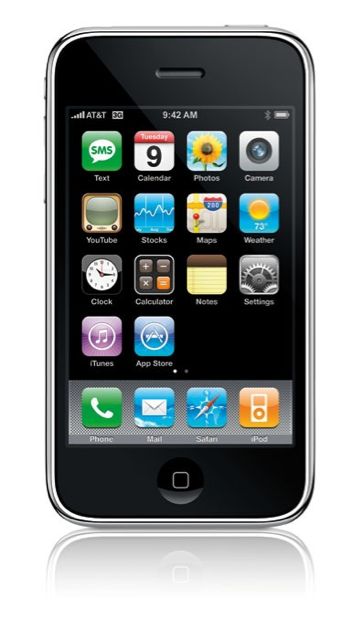 Apple should make a flash player that just does simple objects like video embeds (open in YouTube), graphs, etc. The iPhone, no matter how many features it has is limited by the CPU and screen. The main use for flash in reality is just for ads and videos. Any other dynamic content can easily be done with stuff like AJAX. However, having no flash has it’s benefits. No flash means less ads, which leads to faster loading times.

I personally like the iPhone without flash. Mobile sites are still faster and easier to use than the full-featured versions of websites. Better yet, with the right apps you can completely dump Safari. 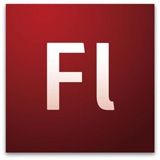 previousNow you can store your Gmail Offline
nextQuake Live