Featuring free Link backup applications for any sort of backup need. You can use these applications to perform a complete back up of a file, data, database, system or server.

BackupPC is a high performance free backup software suite for Linux that comes with a web-based user interface. It features clever pooling of identical files, no client-side software, and a powerful Apache/CGI user interface. BackupPC is highly configurable and easy to install and maintain. 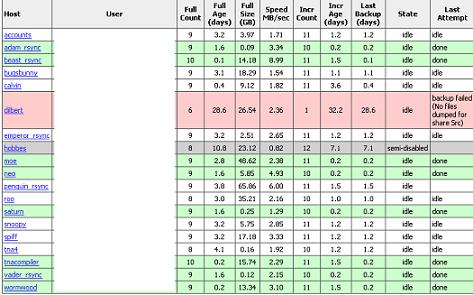 BackupPC incorporates a Server Message Block (SMB) client that can be used to back up network shares of computers running Windows. It also supports DHCP clients as long as the client is registered with a name service such as DNS, Active Directory, or LDAP.

afBackup is a free Client-Server Backup System that allows many workstations to backup to a central server. t is used to maintain archives on a backup server host or in a file. Archives can be created, extracted or their contents be listed. 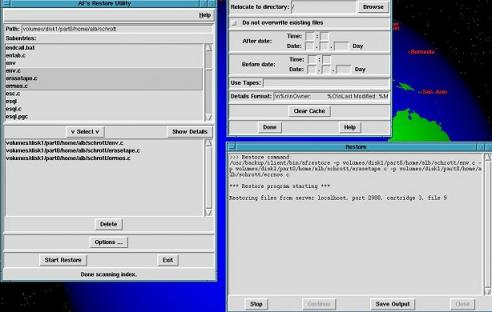 FlyBack is software for system backup and restore, which offers similar functionality to the Mac OS X Leopard’s Time Machine. FlyBack is a snapshot-based backup tool based on rsync. It creates successive backup directories mirroring the files users want to backup, but hard-links unchanged files to the previous backup. It has almost all of the required technology already built in to recreate it. This is a simple GUI to make it easy to use. 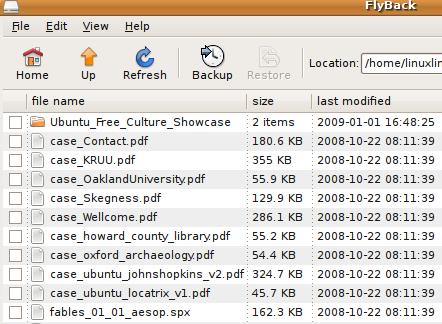 rsnapshot is a filesystem snapshot utility for making backups of local and remote systems. It can take incremental backups of local and remote filesystems for any number of machines. rsnapshot makes extensive use of hard links, so disk space is only used when absolutely necessary. rsnapshot is written entirely in Perl. It should work on any reasonably modern UNIX compatible OS, including: Debian GNU/Linux, Red Hat Linux, Fedora Linux, SuSE Linux, Gentoo Linux, Slackware Linux, FreeBSD, OpenBSD, NetBSD, Solaris, Mac OS X, and even IRIX. 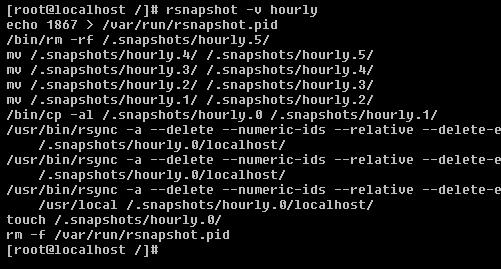 Based on DRBL, Partition Image, ntfsclone, partclone, and udpcast, CloneZilla allows you to do bare metal backup and recovery. It offers 2 type of backup programs including CloneZilla Live and Clonezilla server edition. It is suitable for single machine backup and restore. While Clonezilla Server Edition is for massive deployment, it can clone many more than 40 computers simultaneously. 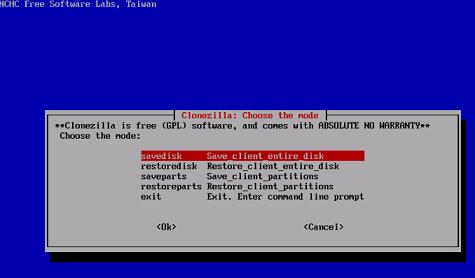